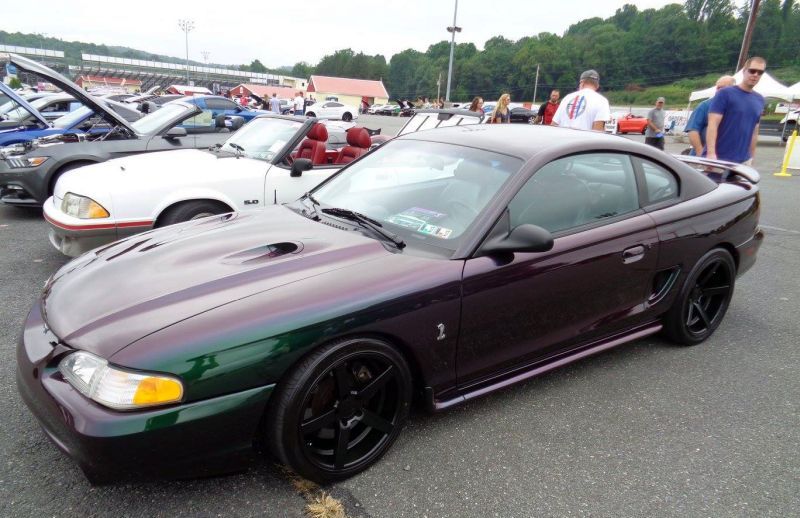 On Saturday August 12, Several MCCPA members headed to the American Muscle Mustang Show. The show is billed as the one of the biggest Mustang shows. As many of car shows of this year there was a threat of rain, but the weather held out. Thanks to Daryl Ludwig for leading the event. 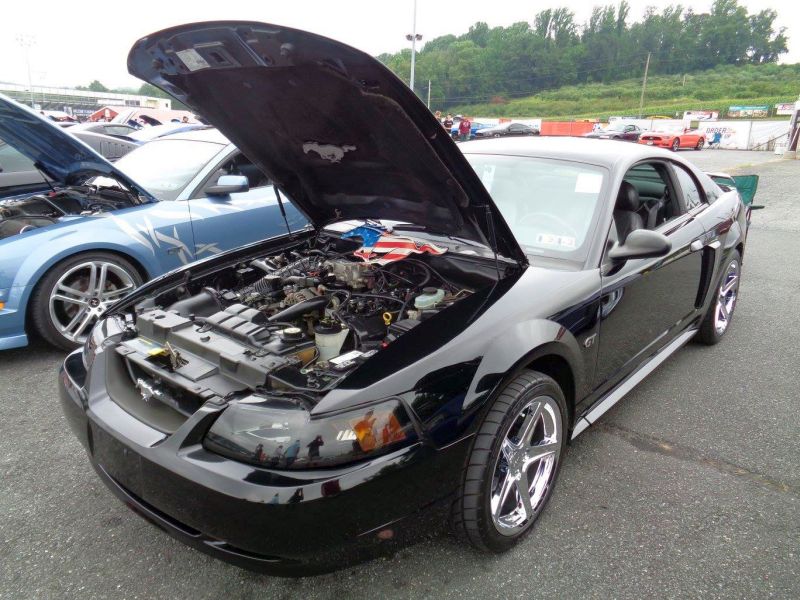 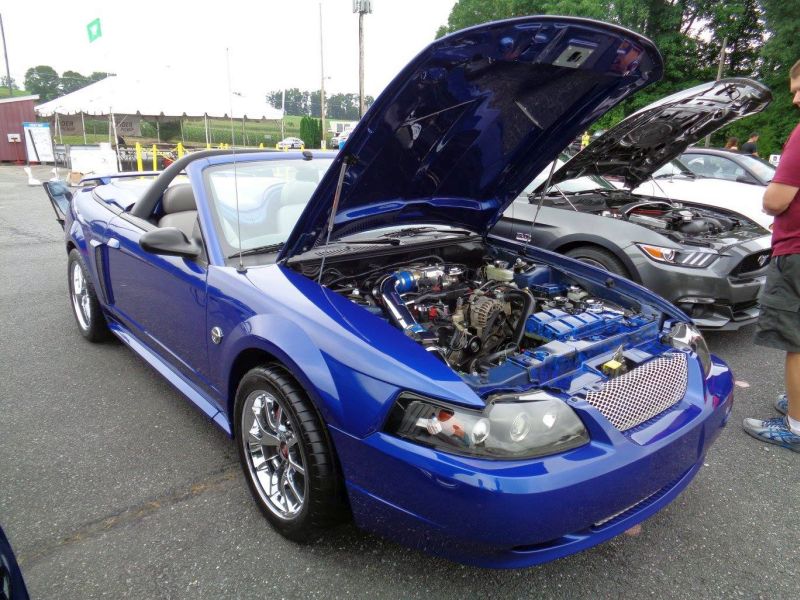 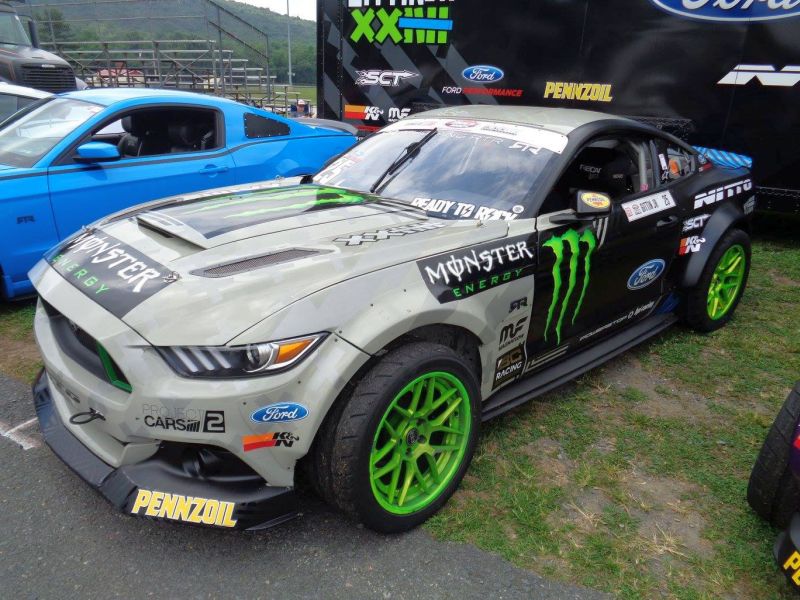 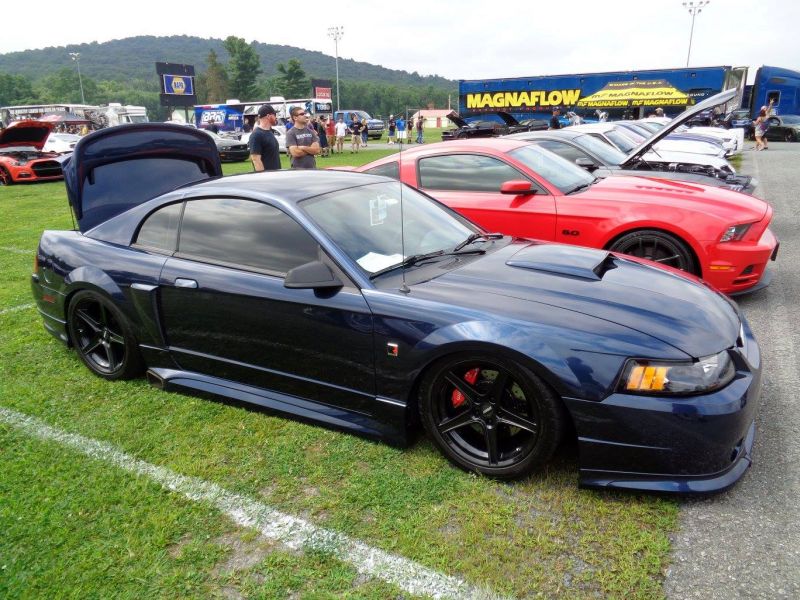 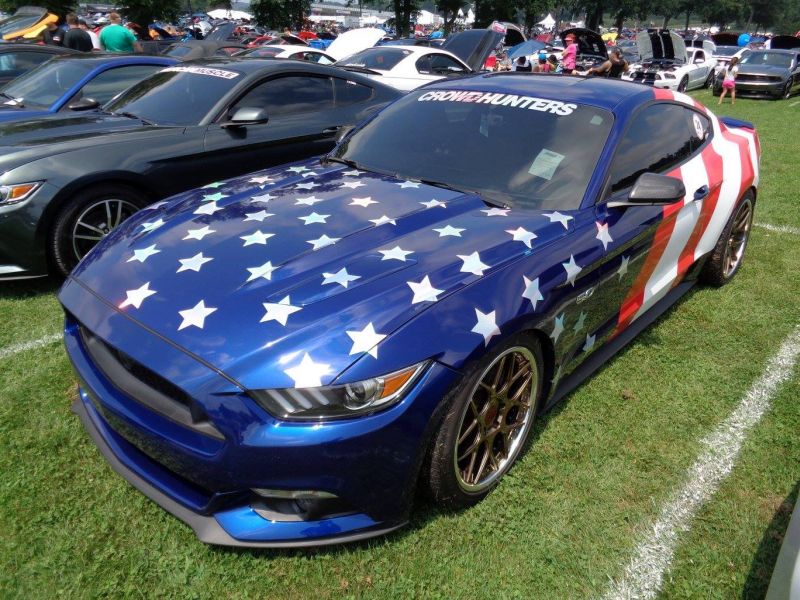 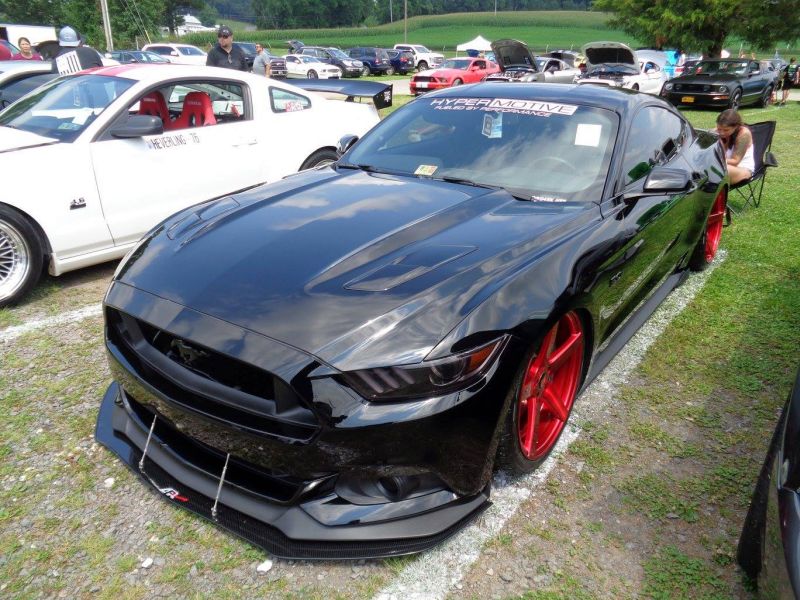 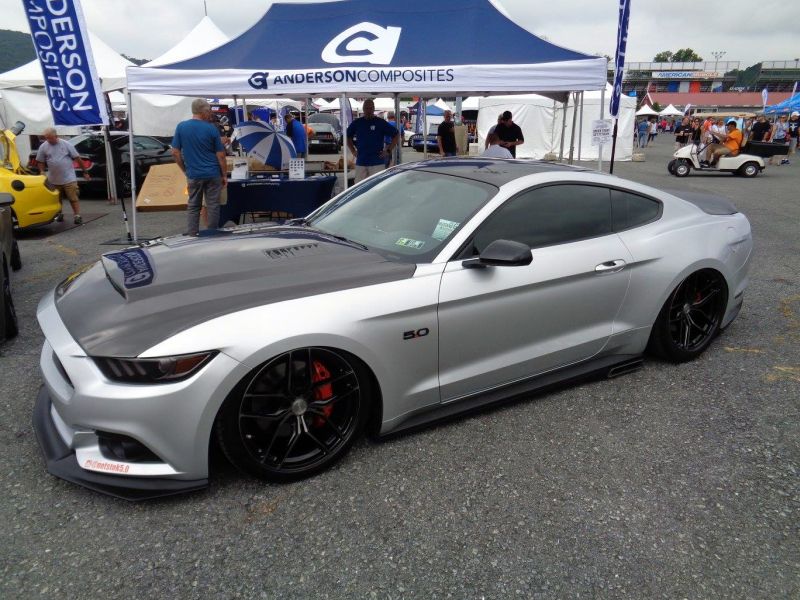 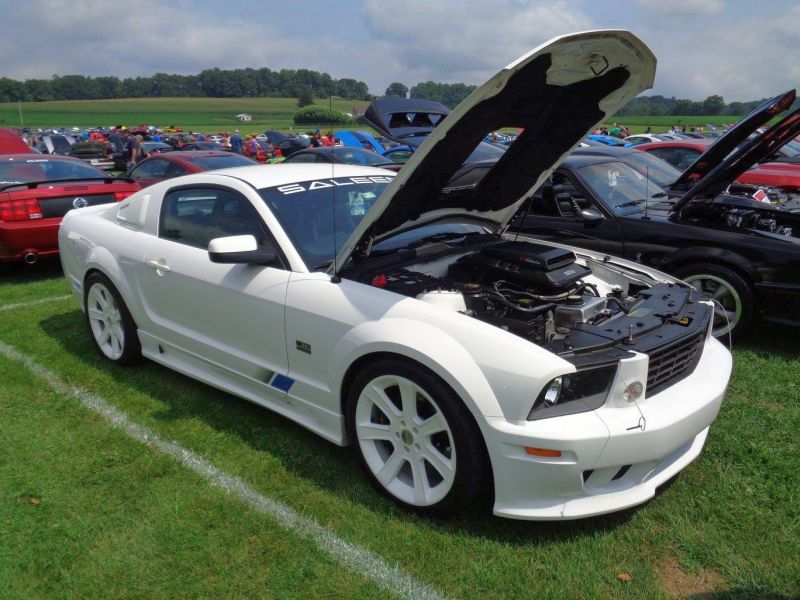 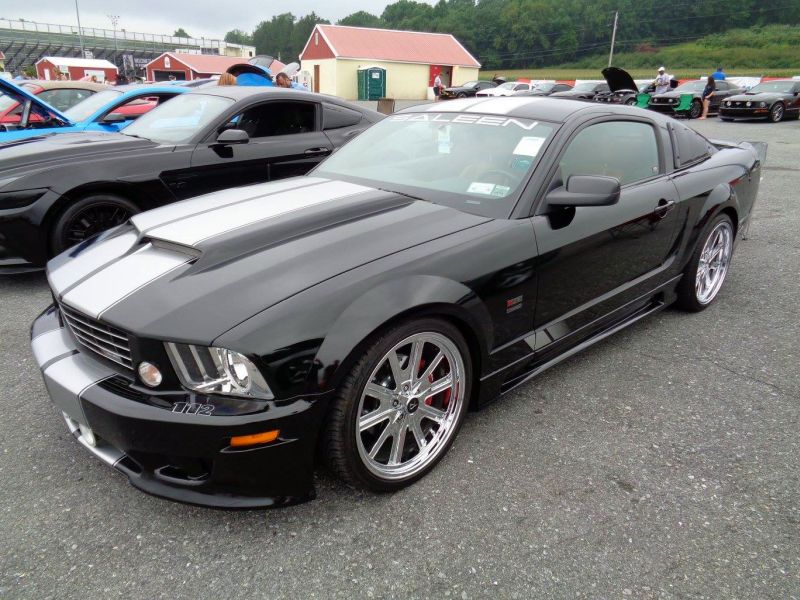 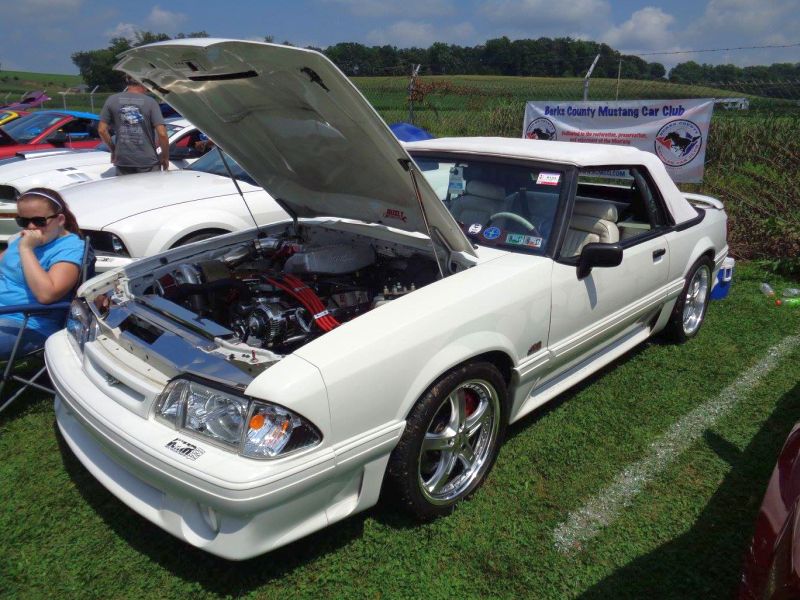 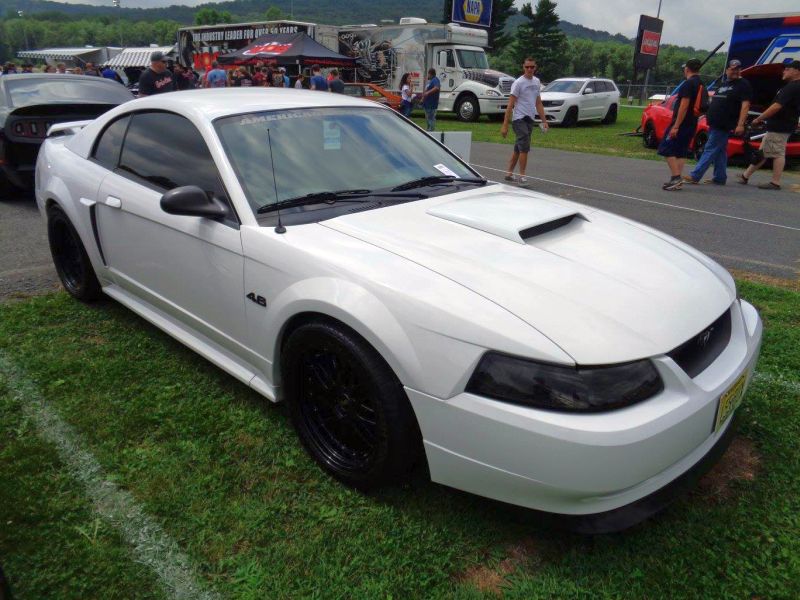 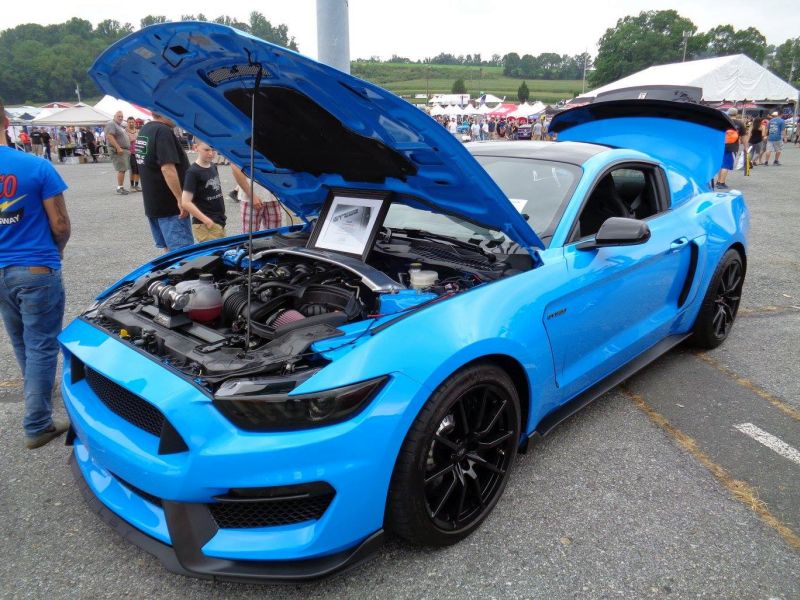 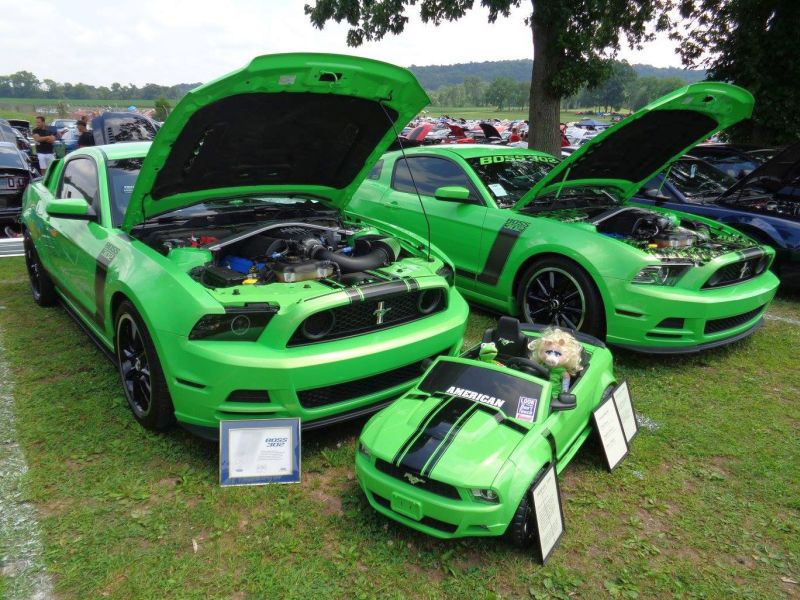 Dear God, they are multiplying. 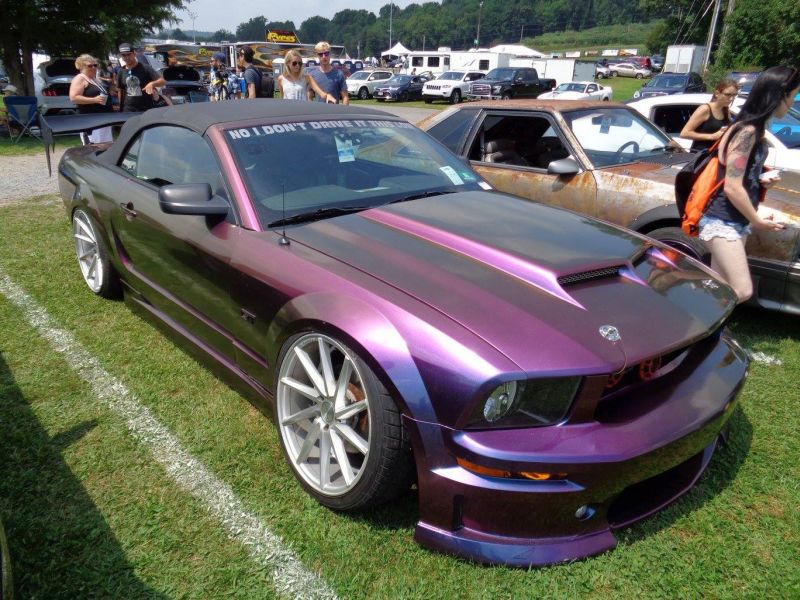 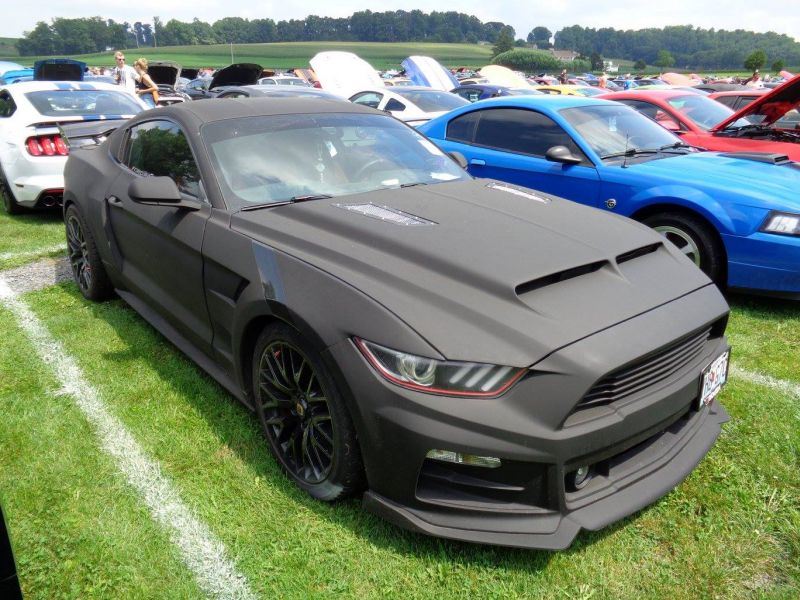 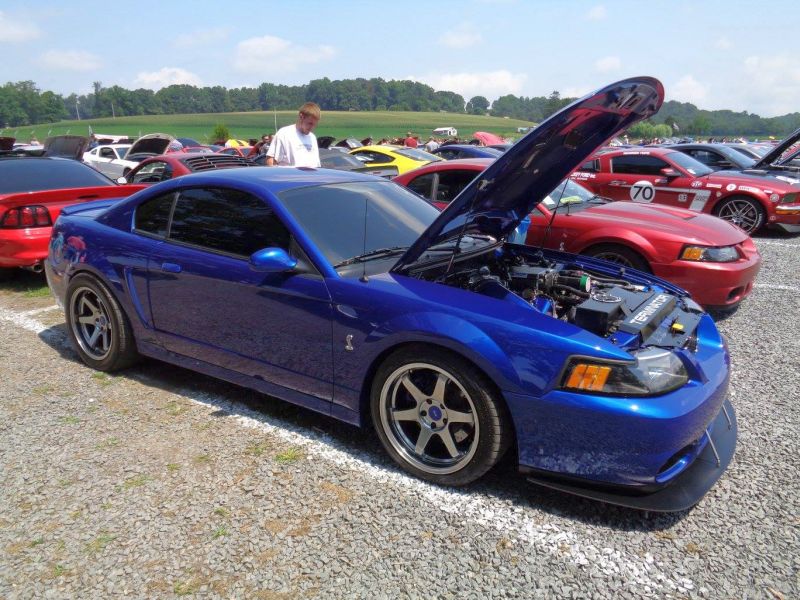 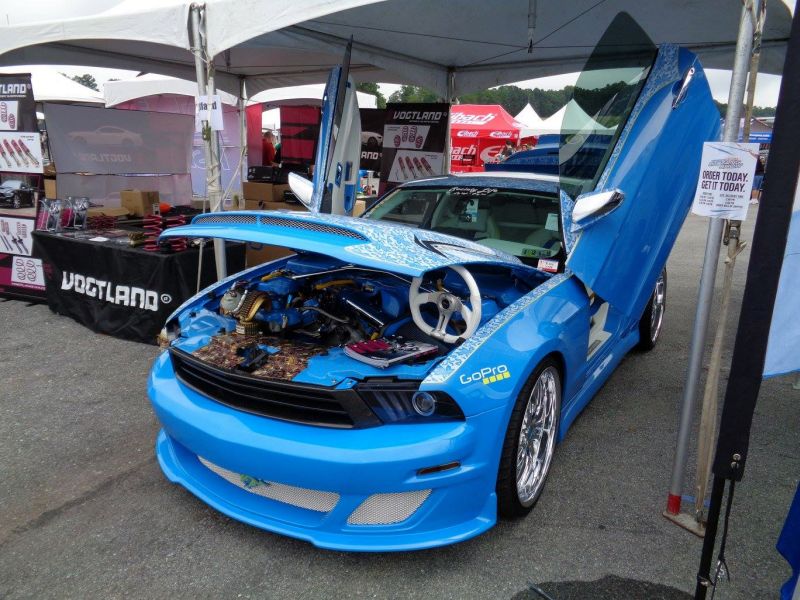 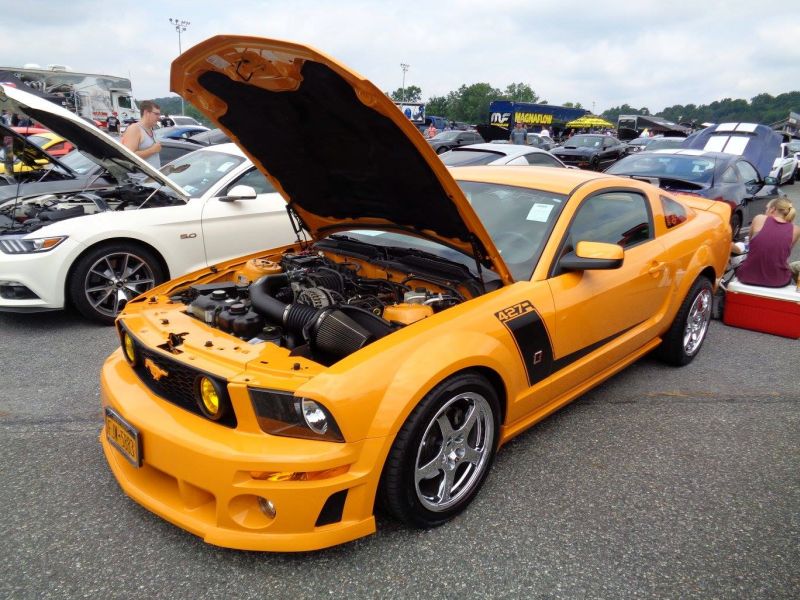 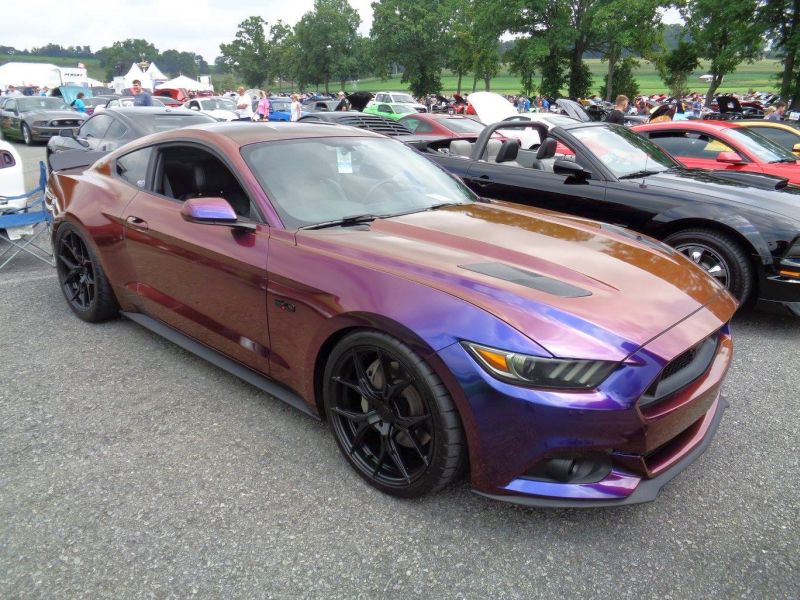 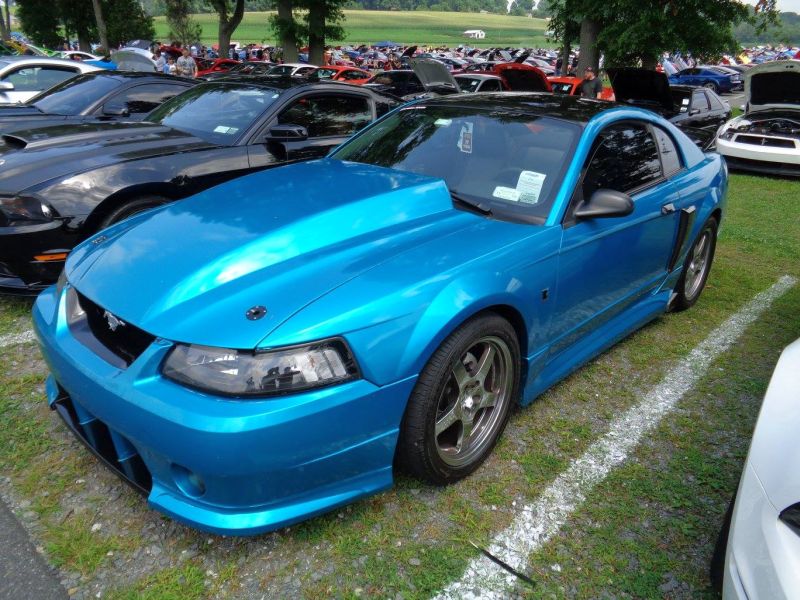 Some of the nice Mustang at the show, American Muscle is a sponsor of MCCPA.