What does MCCPA do on National Mustang Day, the Day after a Cruise? We go on another Cruise of course. On Sunday April 17, MCCPA members started the Day started at the same meeting place as the day before. The MCCPA members then cruised up to Roadside America in Shartleville, PA. Roadside America is an incredible .027 gauge train layout designed to capture the American landscape. The next stretch of the cruise headed to the America on Wheels Museum in Allentown PA. The America 0n Wheels Museum was also hosting a Bulldog parade. The last part of the cruise headed for where else but Grumpy’s Bar-B-Que Roadhouse. MCCPA has a tradition of including Grumpy’s in a Spring Cruise. 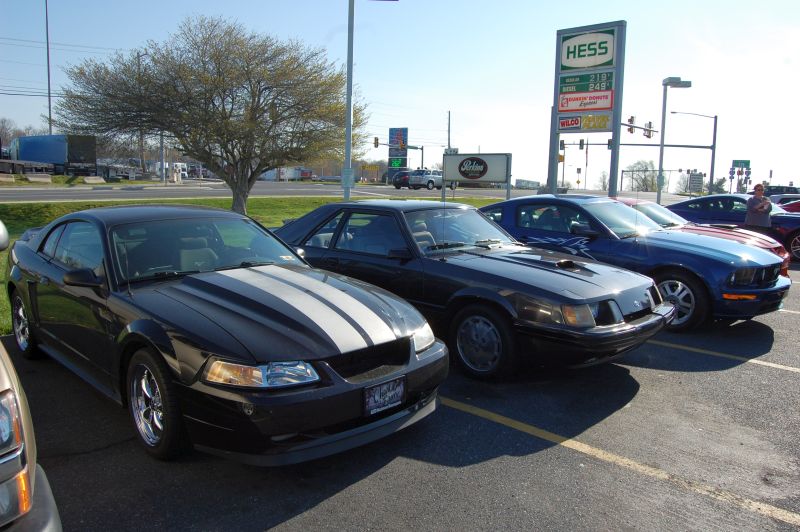 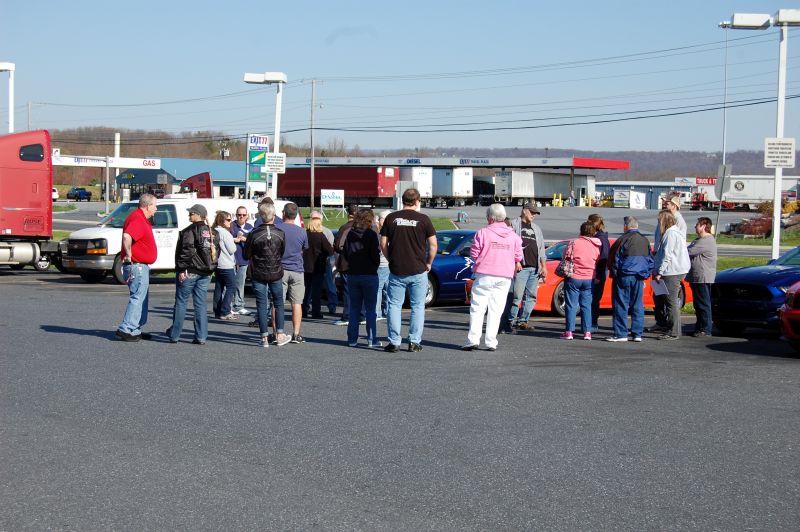 Déjà vu, we started this cruise at the same Perkin’s as yesterday. 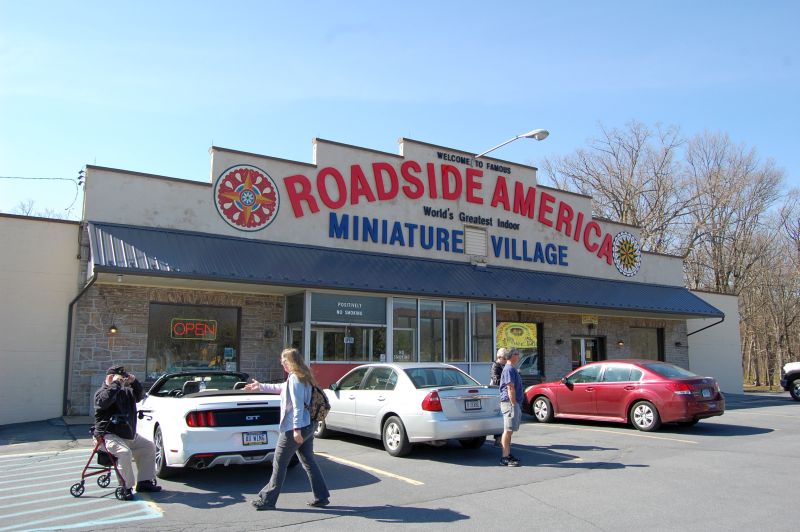 The first leg of the cruise was to Cruise to Roadside America. 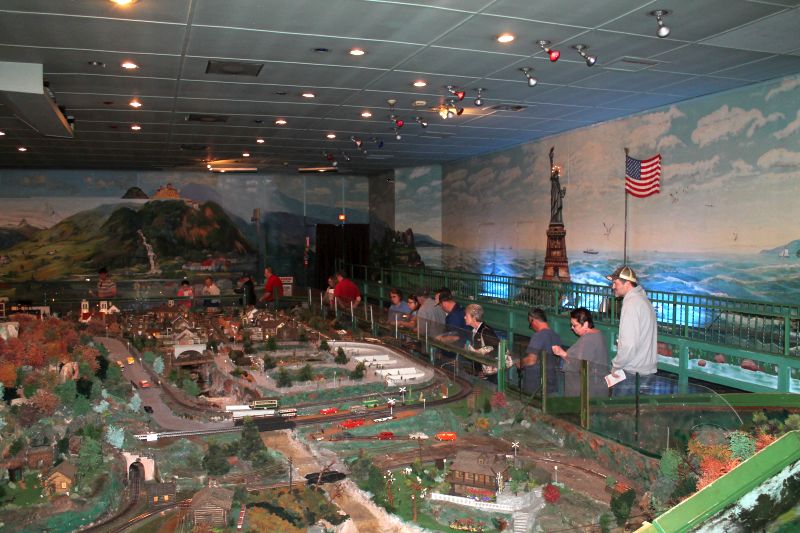 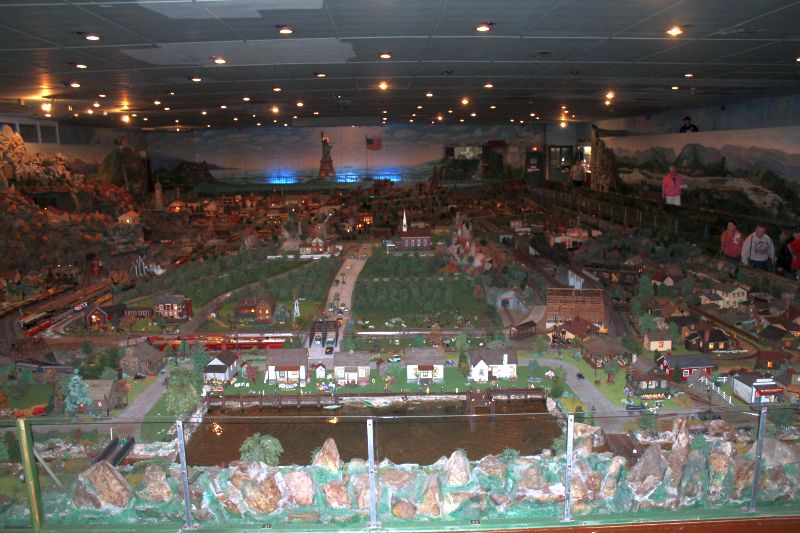 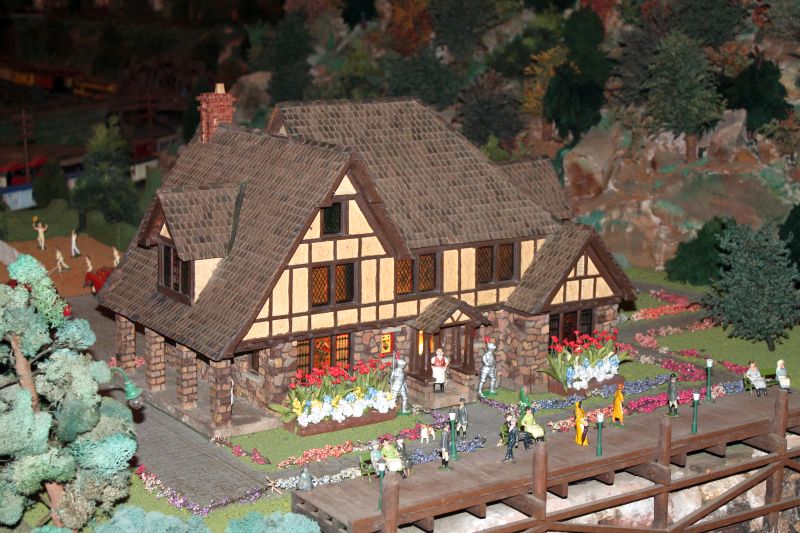 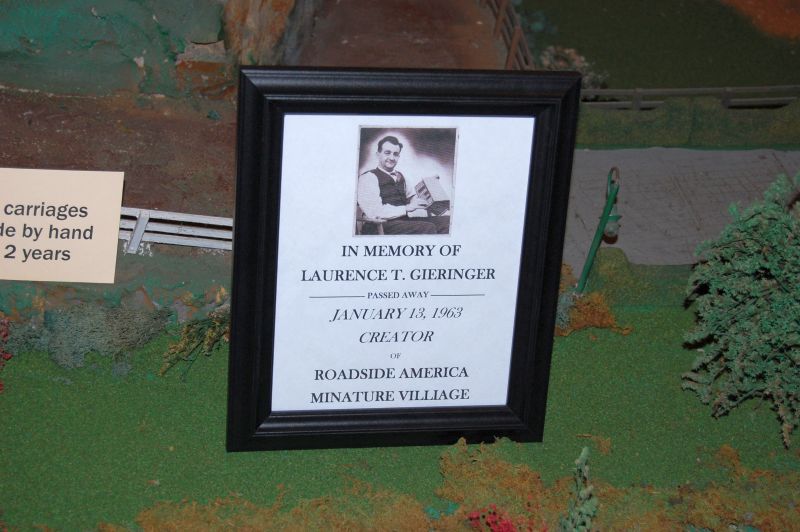 Roadside America, Trains are almost as cool as Mustangs. 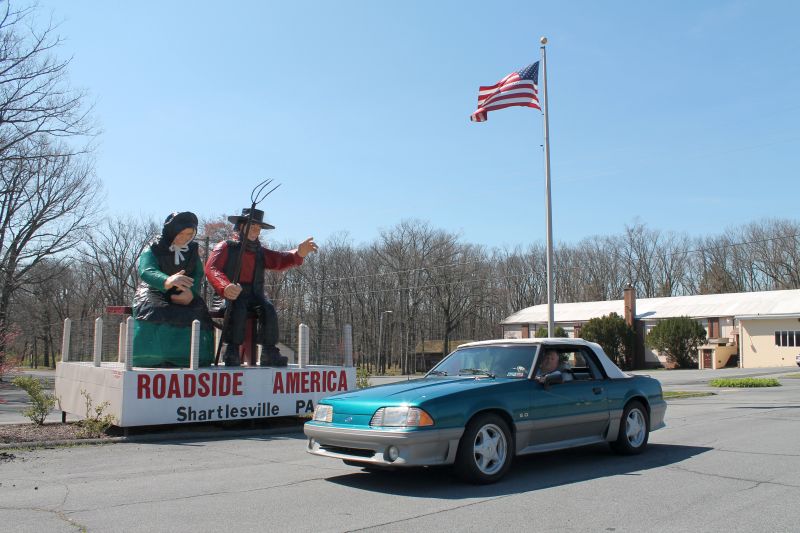 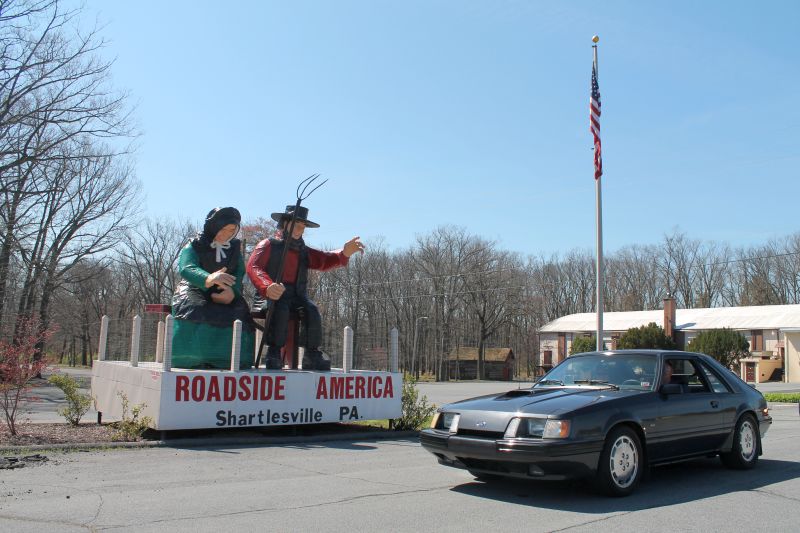 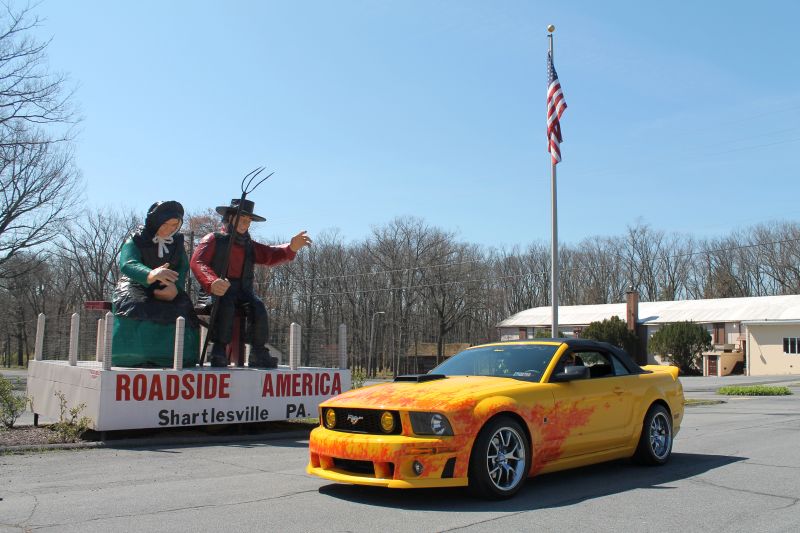 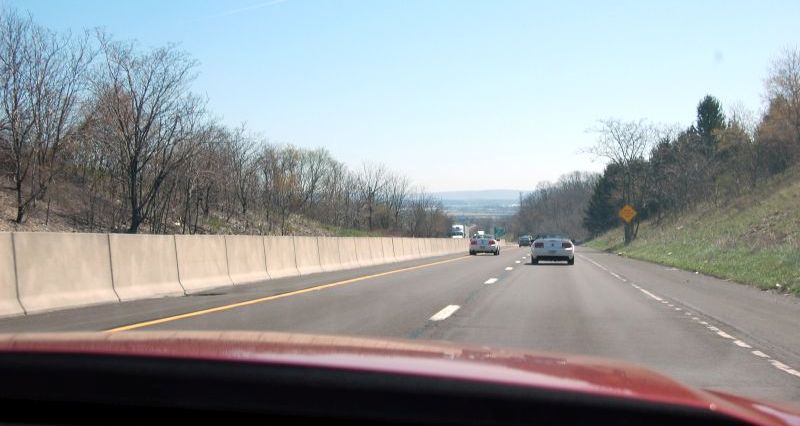 MCCPA pulls out of Roadside America heading for the America on Wheels Museum. 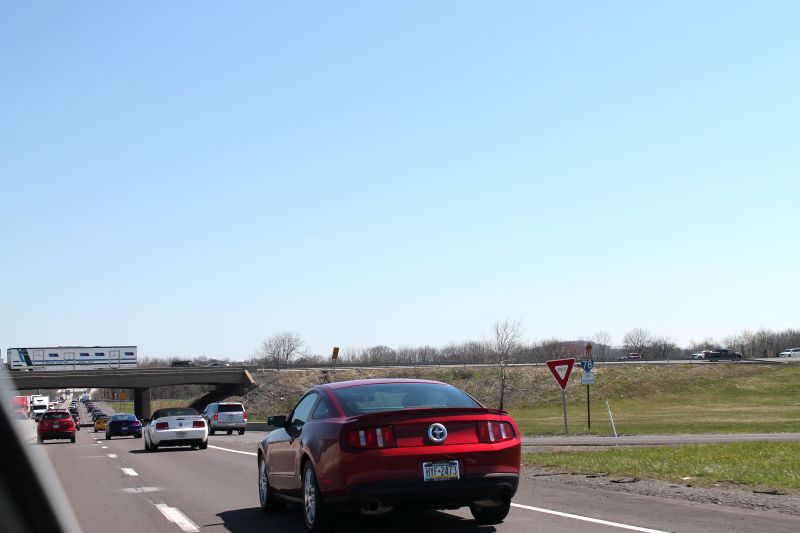 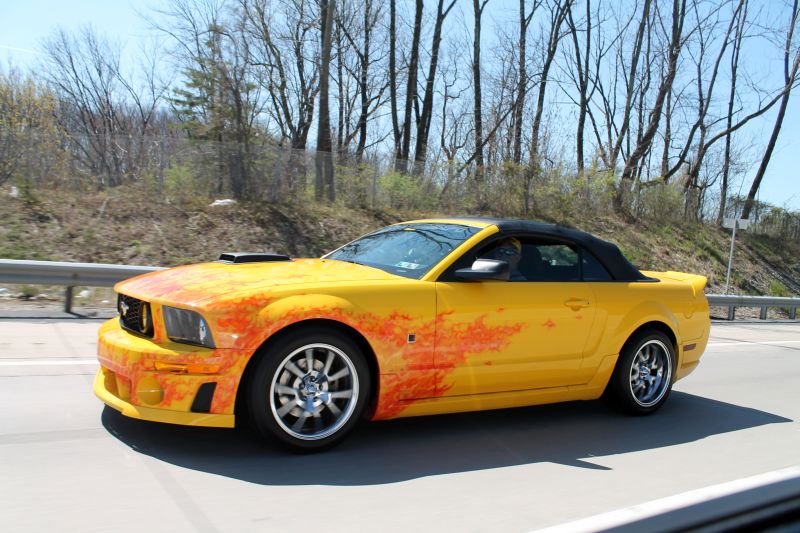 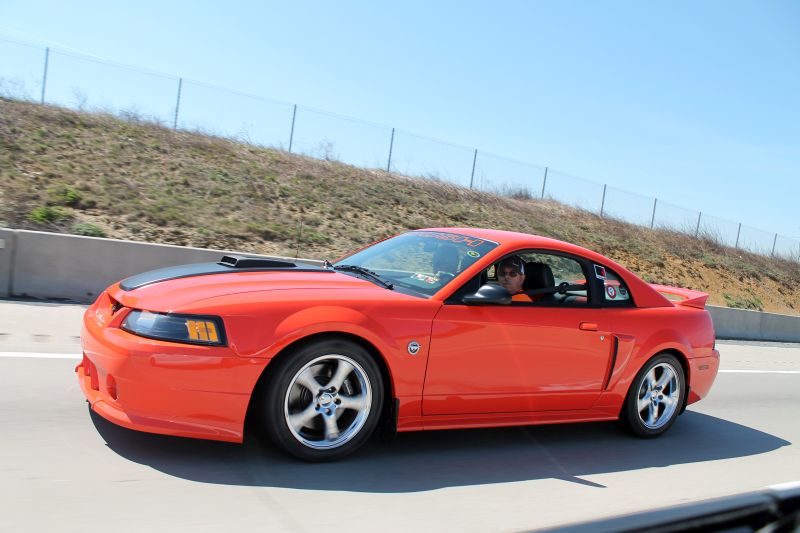 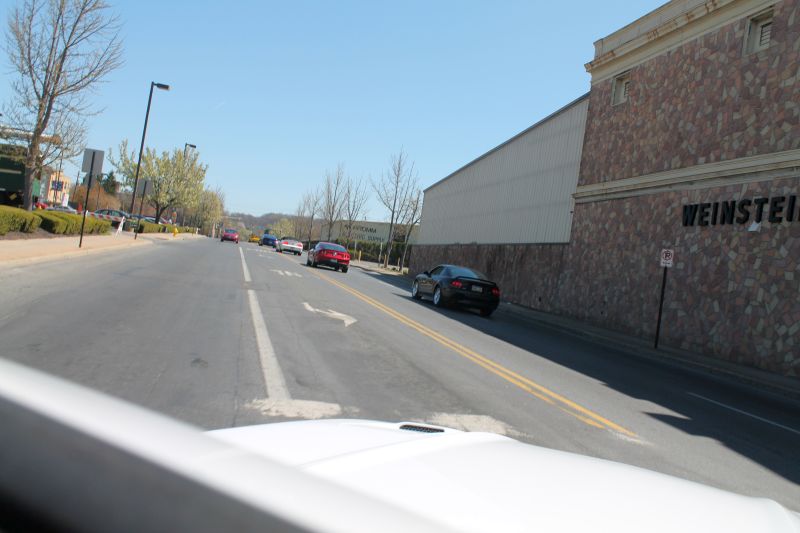 Our Camera man does a drive by of the Cruising Mustangs…kind of like a giant selfie stick. 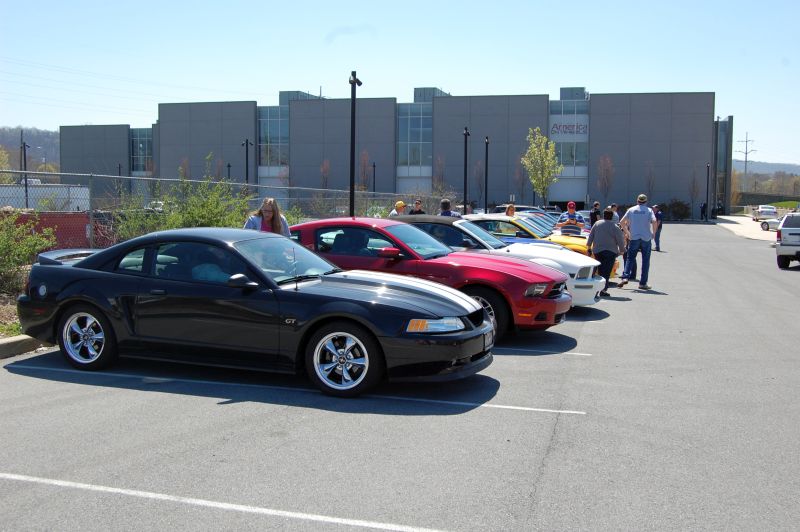 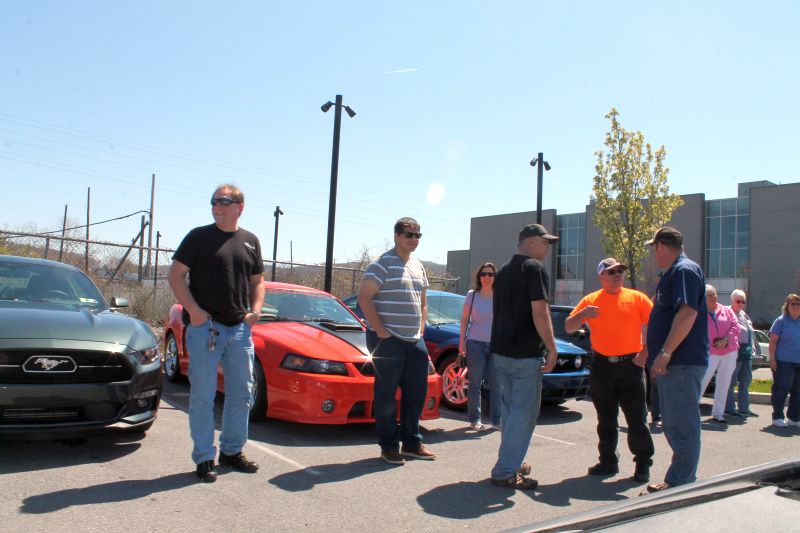 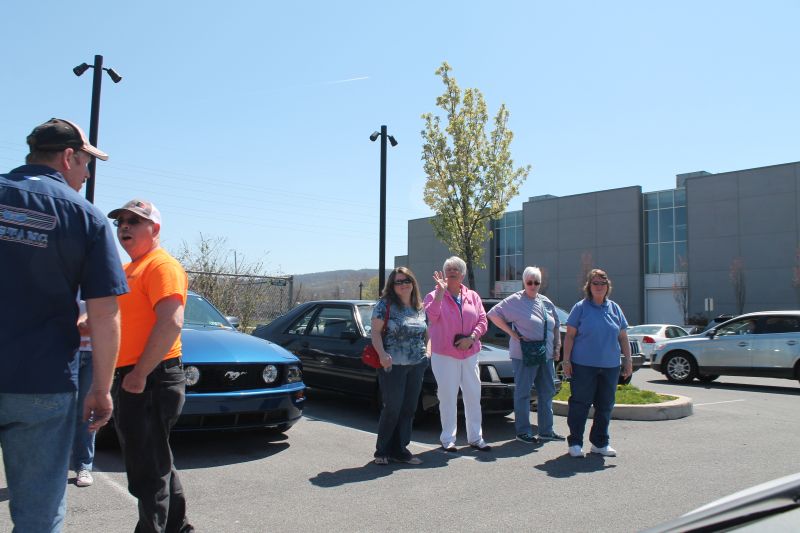 Pulling into America on Wheels Museum and gathering everyone to see some cars. 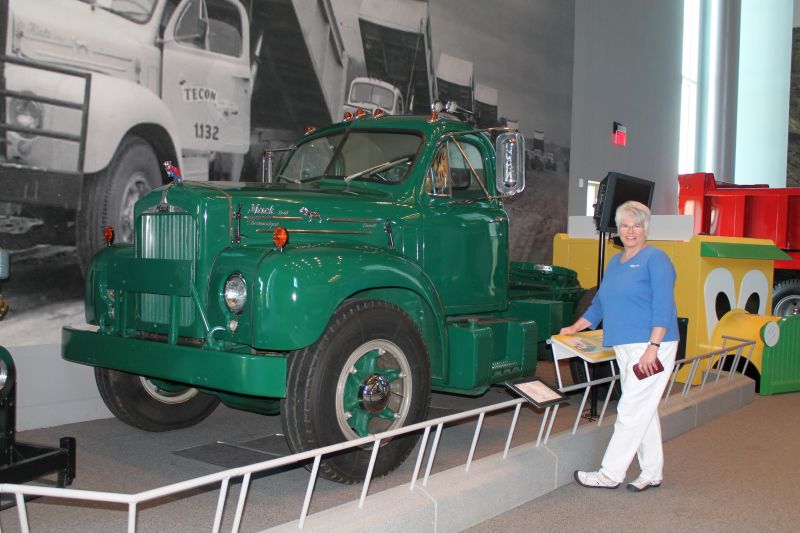 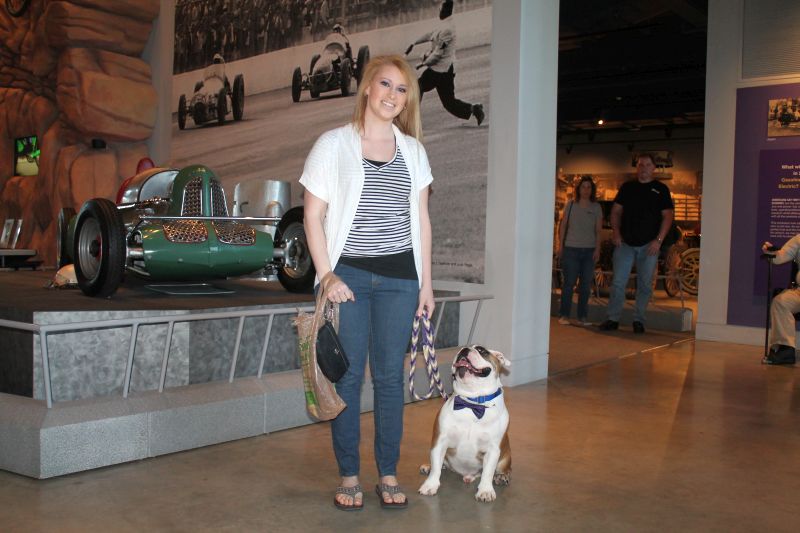 On the same day at America on Wheels there was also a Bulldog parade/contest...
...at least I think that was what our photographer was taking a picture of… 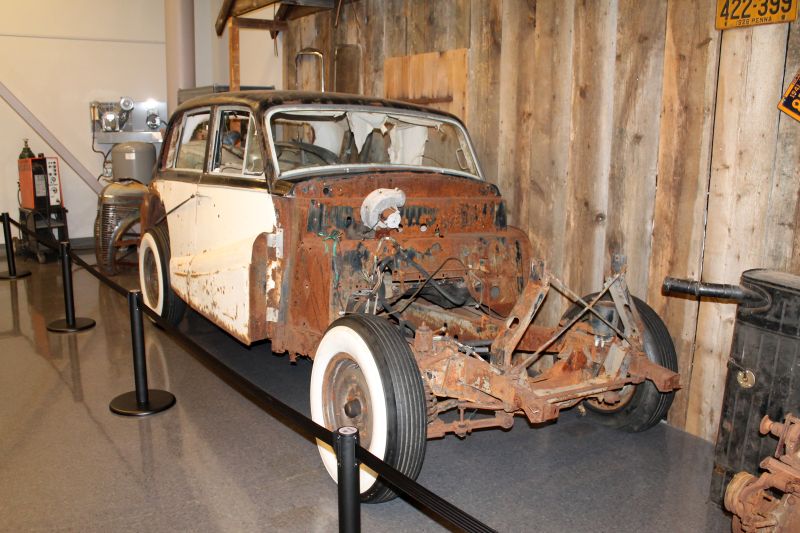 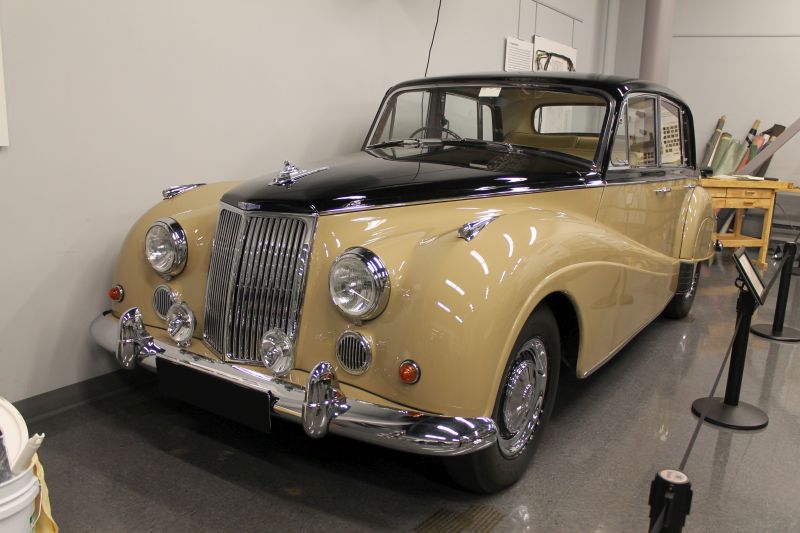 Before and after, if was only that easy. 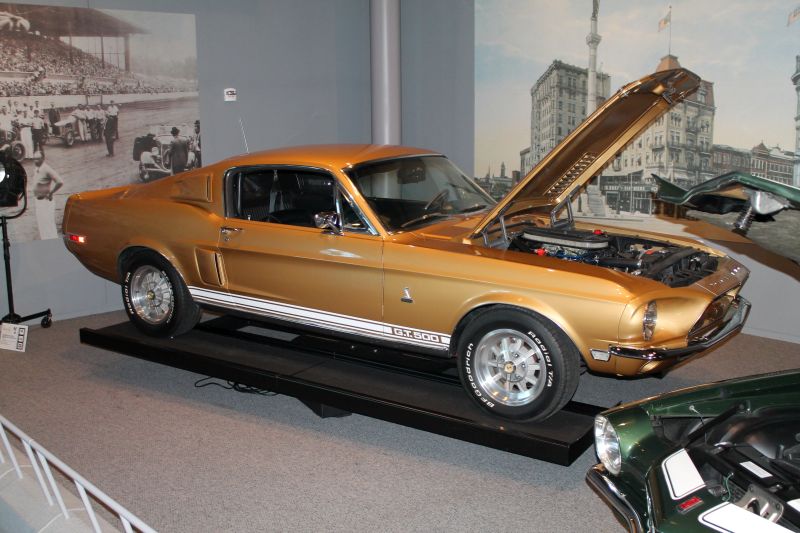 Lots of cool cars, but some a cooler than others. 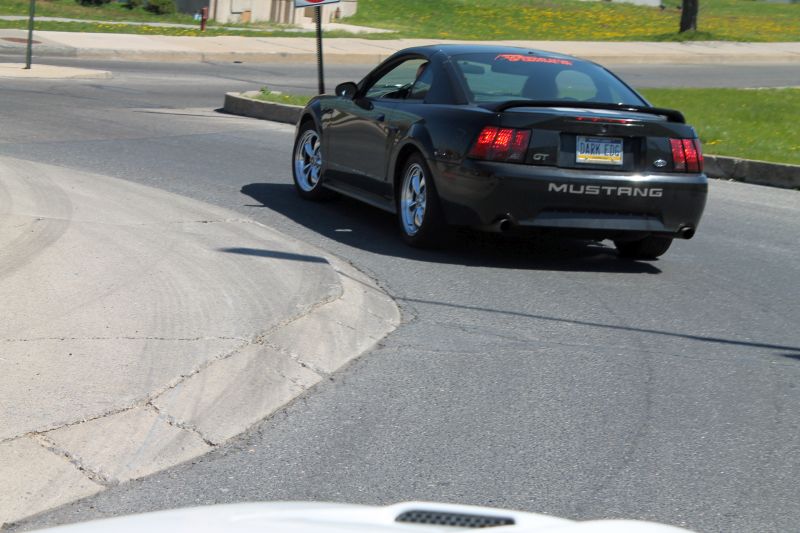 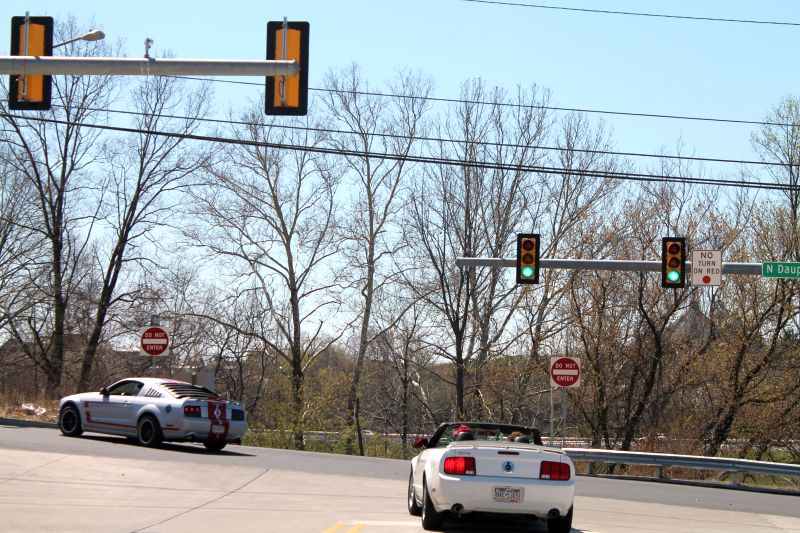 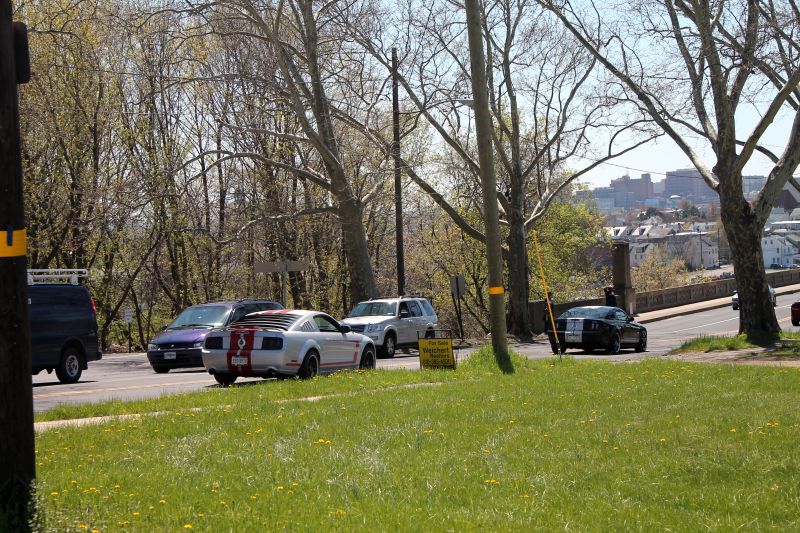 Final leg of the cruise was to Grumpy’s, everyone is getting hungry now. 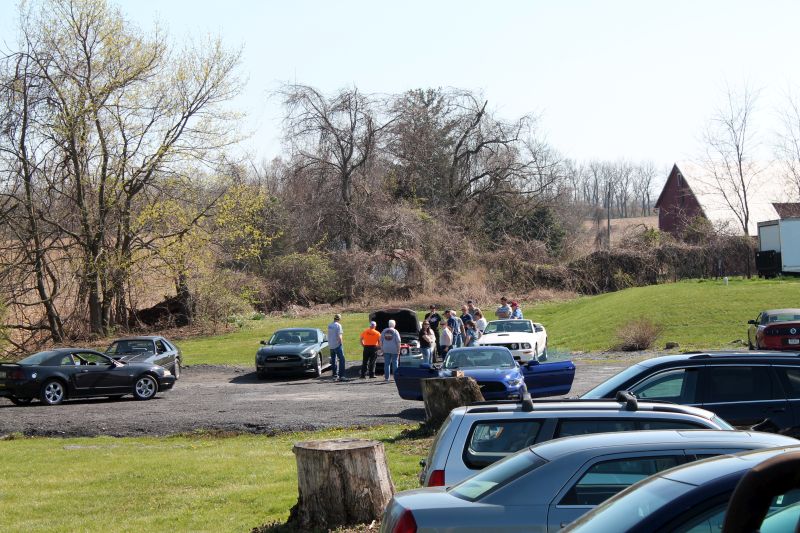 The great thing about belonging to a club like ours, if your Mustang has an issue there is a bunch of people to help, most have the tools on them and a couple have the part you need! 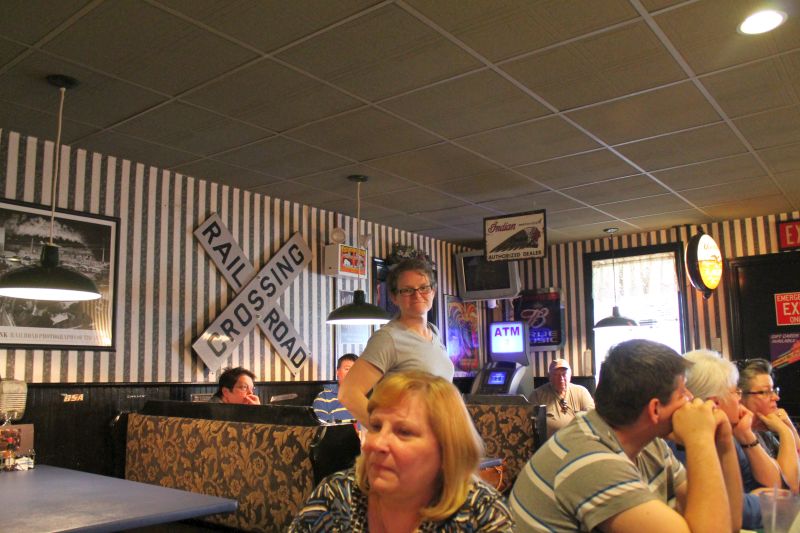 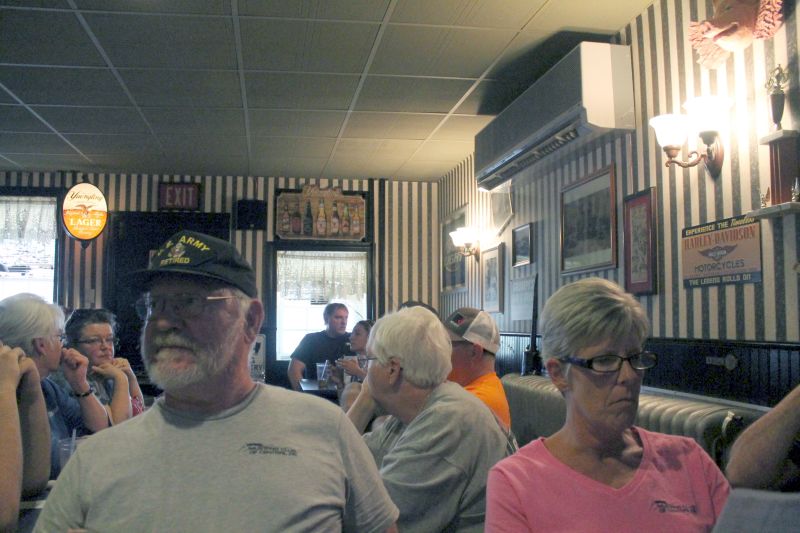